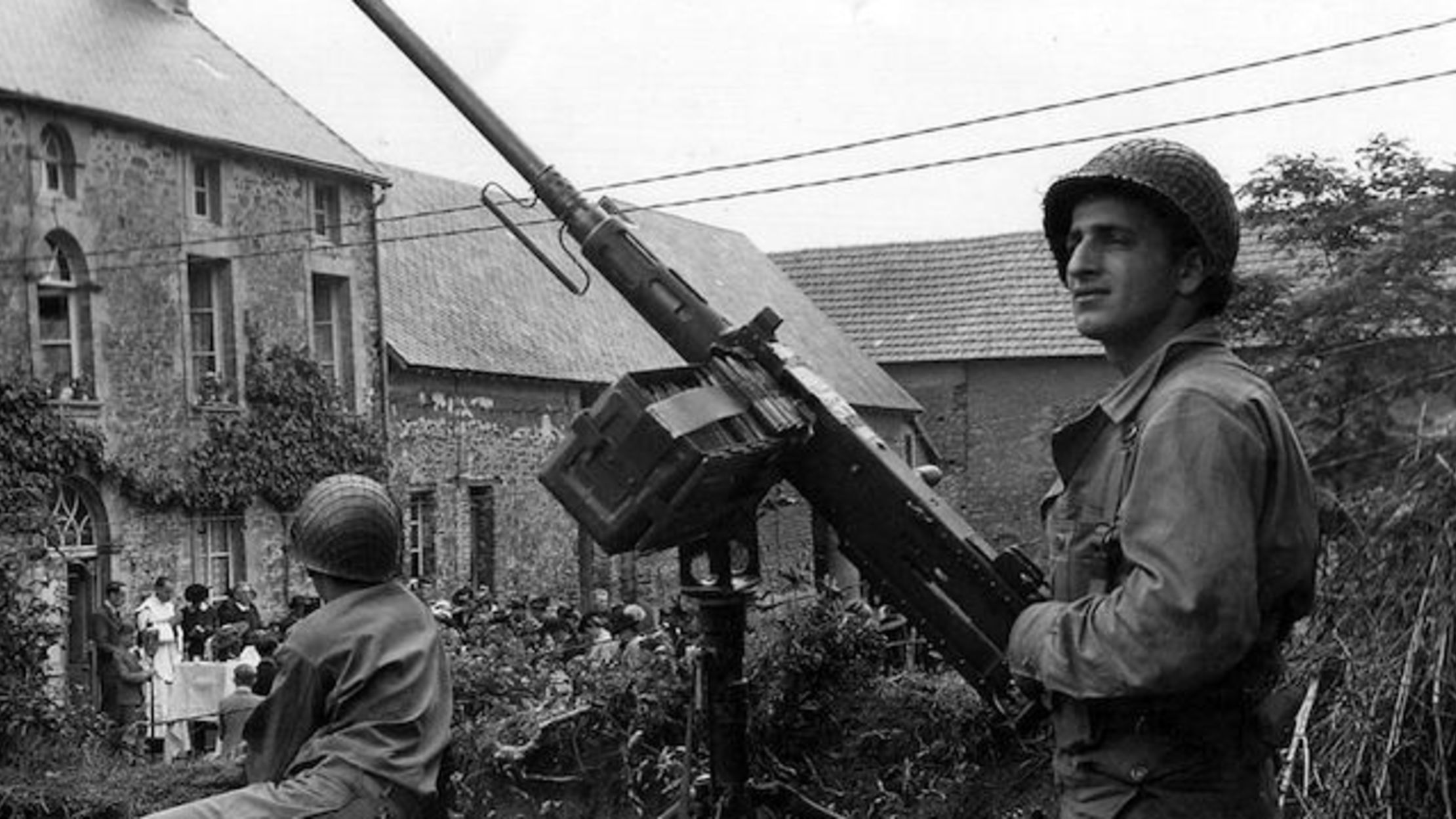 Then and Now: Barney Building on Stuyvesant Street, NYC

Some things just look weird and attract your attention. I saw the above picture of Stuyvesant Street in the East Village from 1980 and was struck by the strange "hat" topping the white building in the center of the picture. Apparently, the photographer found the view worthy of notice, too, since he or she stopped to take the picture. So, I decided to do a comparison of Stuyvesant Street from 1980 to 2018.

A recent view from the same spot showed that the extension, which appears to be a radio antenna or very fancy weather vane or windmill of some sort, on top of the white building is gone. That is no surprise. Perhaps a little more surprising is how little the rest of the view has changed in four decades. The white building is still there, as is the two-story building to its right. The view now looks across the George Hecht Gardens, funded by a local businessman in 1999, rather than just an empty concrete square. That newish building on the left is an NYU dormitory (originally built by NYU as an apartment building, but community opposition forced its use as a dormitory instead).

The white building is 34 Stuyvesant Street, now home to NYU's Edgar Starr Barney Building of NYU Steinhardt, where they teach studio art (Department of Art and Art Professions). As local residents know, NYU has been steadily gobbling up properties throughout Greenwich Village and the East Village for decades. Cooper Union also owns property just to the right of the original 1980 photo. The Barney building was once the home of the Hebrew Technical Institute, founded in 1884, and was named after the principal there who served for pretty much all of its history until he passed away in 1938. In fact, in 1939, after Barney passed away, NYU acquired the building and put it through a  major remodel.

The brown building to the right appears to be right next to the NYU building due to the photographer's perspective, but in fact, it is widely separated from it. It now houses a number of bistros and so forth, which does not appear to be the case in the 1980 photo (it is hard to tell, but it looks like it was a garage of some sort). Autre Kyo Ya Restaurant, described as a "fusion of Japanese and French cuisine," is in the middle of the row at 10 Stuyvesant Street. Unfortunately, it has permanently closed as of 2019, which is the typical fate for new restaurants in Manhattan. Too bad, because the Yelp reviews were pretty good.

In the original photo from 1980, there is a building on the left that looks like it is in poor shape. I thought it was a bombed-out building, reflecting my dim view of the East Village during the 1970s. Actually, though, the building looks worn out because it was/is just old. The row of buildings on that side of the street is one of the oldest in the city. They all date at least from the 1840s to 1850s, which is pretty old for New York City, and some from a bit earlier. The oldest building in the row is the Hamilton Fish house at 21 Stuyvesant Street which was built in 1804 by Peter Stuyvesant's great-grandson (also named Peter Stuyvesant) while Thomas Jefferson was President. Anyway, that's why that building looks so bad, because it is old, not because it was abandoned or anything like that. The Fish building is preserved both on its own merits and also because it lies within the New York City Landmarks Preservation Commission's St. Mark's Historic District which surrounds the nearby St. Mark's Church in-the-Bowery. So, it and its companions are not going anywhere anytime soon no matter how much money NYU or Cooper Union have.

Incidentally, Stuyvesant Street runs diagonal to the regular grid pattern of Manhattan. This is not too unusual in downtown Manhattan, where the original street directions were maintained regardless of where they led. However, Stuyvesant Street is unique because it is practically the only street in New York City that runs true east-west. The standard Manhattan grid pattern actually runs to the northeast (at a 28.9-degree offset), not true north. It is named for Petrus (better known as Peter) Stuyvesant, who was a Dutch farmer and leader of the community who owned a large farm in the area in the 1600s. So, in the above picture, where Stuyvesant Street veers off to the left and 9th Street to the right, it is actually Stuyvesant Street which points west.

Anyway, I hope you enjoyed this entry in my "the more things change, the more they stay the same" series. Oh, and I never did find out what that fancy antenna on top of the Barney Building was. Perhaps it had something to do with an industrial arts class, which was the building's purpose after its acquisition from the Hebrew Institute. Thanks for stopping by, and please visit some of the entries in this series!